MY name is Zimbabwe and I am in an abusive relationship with Zanu PF.

Domestic abuse is defined as “chronic mistreatment in marriages, families, dating and other intimate relationships”.

In 1979, a woman named Lenore E. Walker developed a social theory known as the cycle of abuse which explains patterns of behavior found in abusive relationships. Initially, it was called the battered women syndrome as in her study Lenore had only interviewed women who had been subject to domestic violence. Further study has shown this cycle applies in most cases of abuse regardless of whether it is men abusing women, women abusing men, men abusing other men or women on women abuse.

What she discovered is that abuse follows a certain pattern that becomes a cycle repeated over and over again until it is broken by either the abused person leaving, intervention from a third party and in some cases, death.

I have examined my relationship with Zanu PF and I have no doubt the relationship we have fits the cycle of abuse to the tee. The cycle has been modified over the years but basically has the following phases that are repeated over and over again over long periods of time. 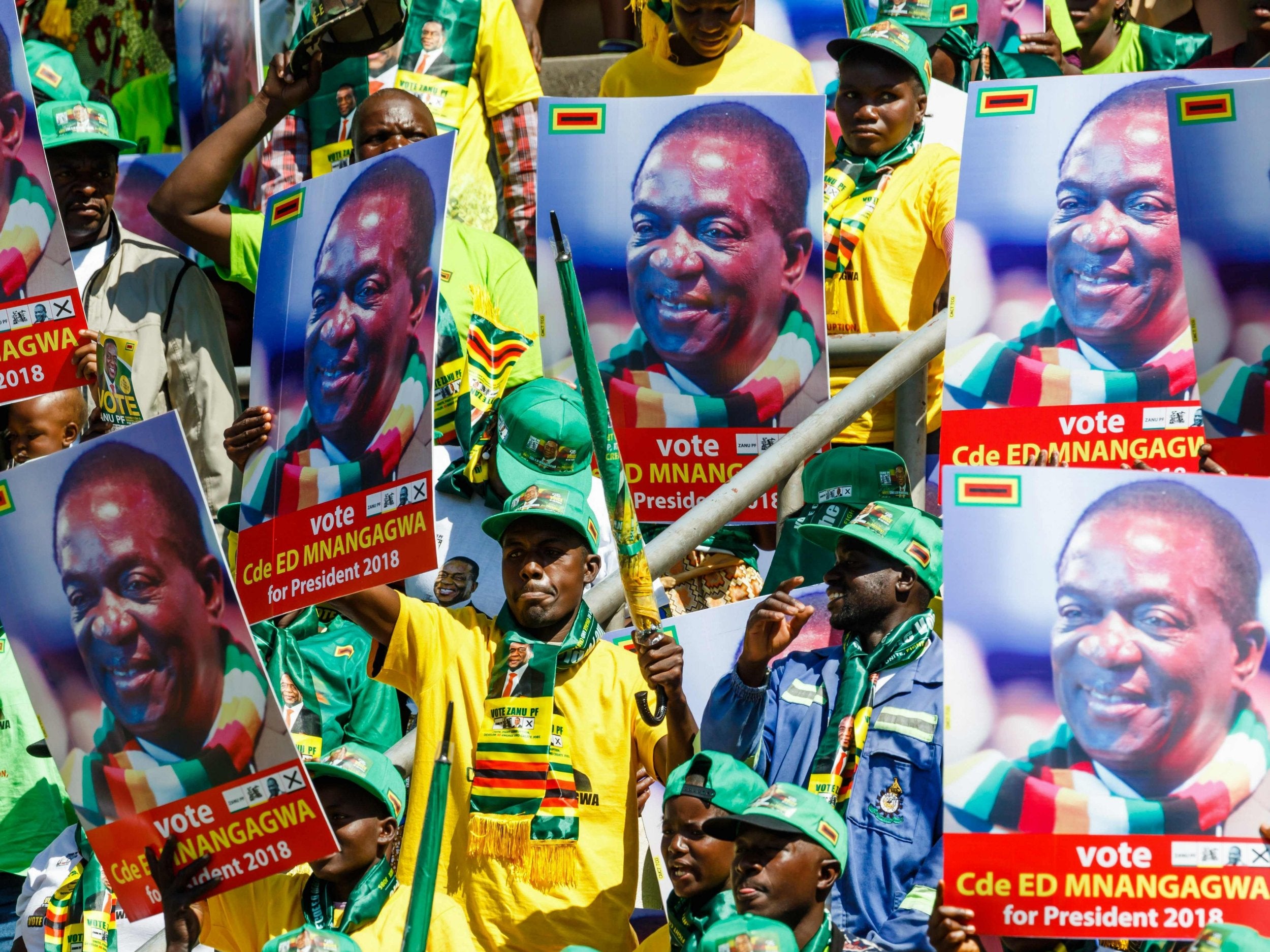 I started dating Zanu PF in 1980 after he saved me from Rhodesia, another abuser I will not dwell much on. To win my affections Zanu PF fought Rhodesia to the bitter end and drove them almost completely out of my life. I remember my independence from Rhodesia like it was yesterday. We marked it with massive celebrations that lasted late into the night. Zanu PF was my knight in shining amour. He offered me a sense of security and I felt he loved me dearly. This was undoubtedly our first honeymoon phase.

About a year later, Zanu PF accused me of infidelity. He’s a jealous man you see. He thought I wanted to leave him for ZAPU and went into a raging fit. I tried everything to convince him he was seeing things. He then told me he knew ZAPU was hiding arms caches which they wanted to use to destroy him, so as to take me from him. He made wild accusations and told me I was hiding ZAPU and did not love him. He then withdrew all his love and threatened to wipe out my family. This was the first tension building phase.

The first explosive phase came unexpectedly. There was nothing I could have done to stop it. Under the #Gukurahundi code name, Zanu PF killed thousands of people accusing them of hiding ZAPU. I have never known such fear in my life. I couldn’t believe he was capable of such. He said I had pushed him to do it. I made him kill them. I would weep day and night because of the pain he caused me. I told his family but they didn’t believe me. I found myself thinking it would be better to leave him and told him so.

When he realised I was about to leave his change was “catapultic”. He apologised profusely and promised he would never do it again. On the 22nd of December 1987, he and my father signed a unity accord. He agreed to go for counselling. Said he loved me, couldn’t imagine a life without me and therefore asked me to stay. He promised there would be no more violence. Some say my father only agreed so that the killings of my people back home would stop. I don’t know. Typical of abusers, after that Zanu PF chose to completely ignore the incident. This marked our first reconciliation phase.

The next few years were relatively calm. I can safely say we went back to the honeymoon phase. We all got along great and he was the man I had fallen in love with once again. Some of my relatives still hated him for the earlier incidents but to be honest I simply tried to forget about the incident. Although through it all I watched what I said, was on my best behaviour and tried not to provoke him.

In 1999, the MDC came on the scene and the tensions yet again began. MDC continued trying to woo me and in 2008 I decided to give him a chance. This led to another explosive phase where Zanu PF tortured and murdered my cousins and other relatives whom he accused of encouraging me to leave him. He beat us all into submission until we agreed to another unity accord. He decided to give MDC a few rights to me, what they called a power sharing deal.

We entered another calm phase and in 2013 I forgave him completely and broke all ties with MDC. We were back to the honeymoon phase which ended with another jealous rage on August 1, 2018. Since then we have been in the reconciliation phase. He is up to his usual tricks, has asked neighbours to come and help him wash his hands of the blood of August 1. He’s promising me the world again and claiming he has changed for the better. He is a new man, he says, and calls this the “new dispensation” of our marriage. I do not know what to make of it.

A few days ago he called in my brother Zenzele Ndebele for questioning because he intends to show a documentary of Gukurahundi, an era he refuses to acknowledge at all. He also sent his police force to arrest my friends in town, the vendors, who retaliated with surprising violence. Through all this my beloved Zanu PF takes no responsibility for his actions. ZAPU pushed him into Gukurahundi. He denies 2008 killings ever happened. He says MDC incited the August 1 army killings. He has never admitted to any wrong-doing. He says the vendors provoked him so he had no choice but to beat them up. He says he is as soft as wool.

I am in a toxic relationship with Zanu PF and I know not what to do.